The video games market will more than double to become a $300 billion-plus industry by 2025, according to GlobalData.

Mobile gaming has already outstripped the console games and personal computer (PC) games markets. Over the coming years, with the increased maturity of cloud gaming technology (supported by 5G), more gamers will shift towards mobile gaming platforms, driving the expansion of this market to over $100 billion by 2022, up from $55 billion in 2018.

Ed Thomas, Principal Analyst for Technology Thematic Research said, “Today’s video games industry is in the throes of a huge transformation from a product-oriented business to an as-a-service model. At the same time, new technologies like 5G, cloud, and virtual reality will usher in a new phase of innovation, while new business models like support for in-game micropayments are already changing the economics of gaming.”

Latency and bandwidth limitations, however, will serve as a brake on the development of mobile gaming services.

“The maturing of cloud technologies and development of 5G will reduce these network issues, creating an increasingly competitive market in which several leaders have already emerged,” Thomas said. 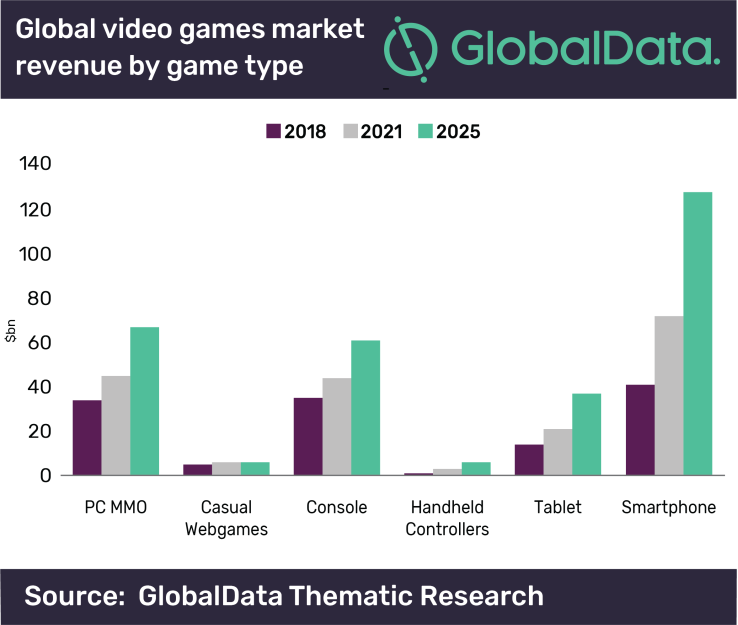 Telstra and Microsoft extend partnership on digital tech and sustainability

Will Cloud Gaming Change the Way We Play

Tensions between the ASX and the CHESS Replacements Stakeholder Group (CRSG) — whose members include shareholder associations and registry businesses — are burning red hot as the parties argue over the market impact of the proposed Distributed Ledger Technology (DLT)-based replacement to CHESS. A letter sent by ASX Chairman Rick