In what seems to be a common occurrence, Chinese video-sharing app TikTok is once again in the headlines.

After months of speculation about national security risks and users’ data being harvested by the Chinese Communist Party, US President Donald Trump has announced plans to ban TikTok in the United States any day now.

In response, a deal is being negotiated between TikTok’s parent company ByteDance and US software giant Microsoft. If successful, Microsoft will take over the app’s operations in the US and potentially also in Canada, Australia and New Zealand.

A US ban would not be unprecedented. India barred TikTok last month, alongside dozens of other Chinese-owned apps and websites.

According to reports, ByteDance has agreed to sell some of its TikTok operations to Microsoft. The deal, which is unlikely to progress before mid-September, would appease US regulators and could be seen as a way forward for TikTok in Australia.

Microsoft has indicated any takeover would include a complete security review and an offer of:

… continuing dialogue with the United States government, including with the president.

Moving ownership to a US company could help address concerns surrounding the perceived influence of the Chinese government over TikTok. But there will need to be strong oversight to ensure existing user data is transferred entirely to Microsoft’s control.

While Microsoft has pledged to ensure TikTok data are deleted “from servers outside the country after it is transferred” – it would be difficult to prove copies had not been made before control was handed over.

What’s more, a Microsoft-owned TikTok may not appeal to everyone. Some may think Microsoft is too closely tied to the US government, or may consider it a monopoly holder in the personal computing market.

Also, it would be naive to think foreign governments will not be able to covertly access US-stored user data, if they are so inclined. 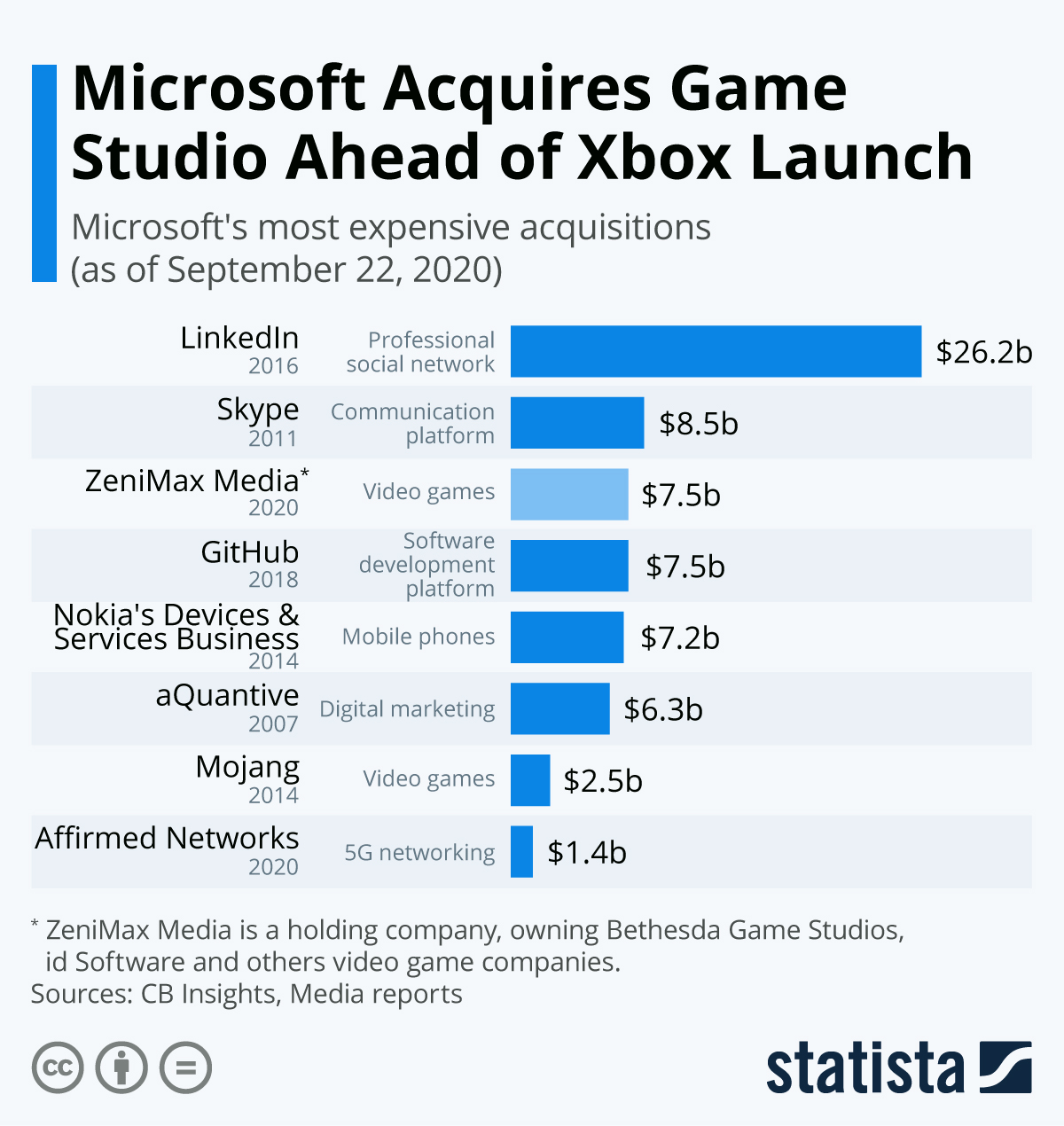 Should the deal go ahead, it may open an opportunity for the Australian and New Zealand governments to align with a US-supported initiative.

Australia is still deciding how to proceed, with the Senate Select Committee on Foreign Interference through Social Media due to hear from TikTok representatives on August 21. The committee has been tasked to look at the influence of social media on elections and the use of such platforms to distribute misinformation.

TikTok won’t be alone though – Facebook and Twitter are both due to attend. It is, however, unlikely the Microsoft acquisition will have much influence on the proceedings as the deal is still in the early days of discussion.

Microsoft’s acquisition may introduce fresh concerns about the US government’s influence over TikTok. Although, this is perhaps more politically palatable than potential Chinese government influence over the app – given the Chinese Communist Party’s unsavoury record of privacy abuses.

Perhaps the only winner from the deal would be ByteDance itself. A product that is increasingly disliked by foreign governments will only become harder to sell with time. It would make sense for ByteDance to cash out its asset sooner rather than later.

The deal would also likely earn it a significant payout, given TikTok’s millions of users.

Are the risks real?

Despite ongoing allegations, there is no solid evidence of a threat to either national security or personal data from using TikTok. Many of the concerns hinge on data sovereignty – specifically, where data are stored and who can use and access them.

TikTok has responded to allegations by stating its user data are not stored in China and are not subject to Chinese government influence or access.

That said, while TikTok user data may well be stored outside China, it is unclear whether the Chinese government has already secured access, or will seek to do so later through legal channels.

There are, however, other potential issues that may be driving the US’s concerns.

For instance, in 2018 an unexpected consequence of sharing fitness tracker data through the Strava website inadvertently revealed the locations of secret US military bases.

Thus, services such as TikTok which are meant to be relatively benign (if used ethically) can, under certain circumstances, present unexpected threats to national security. This may explain why Australia’s defence forces have banned the app.

Threats from the US against TikTok are not new.

The country’s Secretary of State Mike Pompeo indicated TikTok was being examined by US authorities in early July. And suggestions of a national security review go as far back as November last year.

However, in regards to Trump’s most recent threat, one contributing factor may be the personal feelings of the president himself.

There are theories much of the new hype over TikTok could be a reaction from Trump to an ill-fated political rally in Tulsa.

A number of TikTok users reserved tickets to the Trump rally and didn’t show up, as a protest against the president. The rally saw only a few thousand supporters attend, out of hundreds of thousands of allocated tickets.

This article is republished from The Conversation under a Creative Commons license. Read the original article.

This week’s changes are a win for Facebook, Google and the government — but what was lost along the way?

‘It’s hard to negotiate with a monopolist’: Microsoft wants Australian News Code in the US

Trust but verify. But at the very least, verify, because expectations that digital advertising transparency will happen by proxy need to be much lower. That’s one of the key takeaways from a new report by the Australian Association of National Advertisers (AANA) called Transparency in the Australian Digital Supply Chain.

BNPL share of Australian ecommerce to double by 2024: FIS