Artificial intelligence (AI) continues to be a lucrative technology space with the majority of startups either managing to secure venture capital (VC) backing or being involved in the thick of merger and acquisition (M&A) deal activity during 2014-2018.

As a result, the race to fund or acquire AI-startups reflects the impact AI can have across various industries, says GlobalData, a leading data and analytics company.

An analysis of GlobalData’s Financial Deals Database reveals that the AI space witnessed growth in VC funding and M&A activity both in terms of volume and value during 2014-2018. 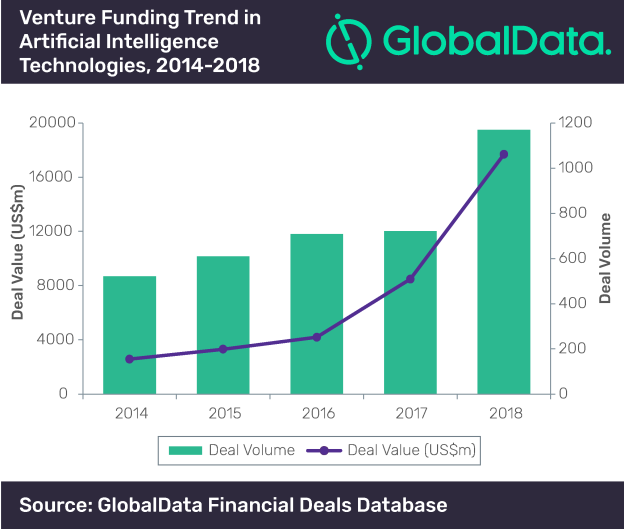 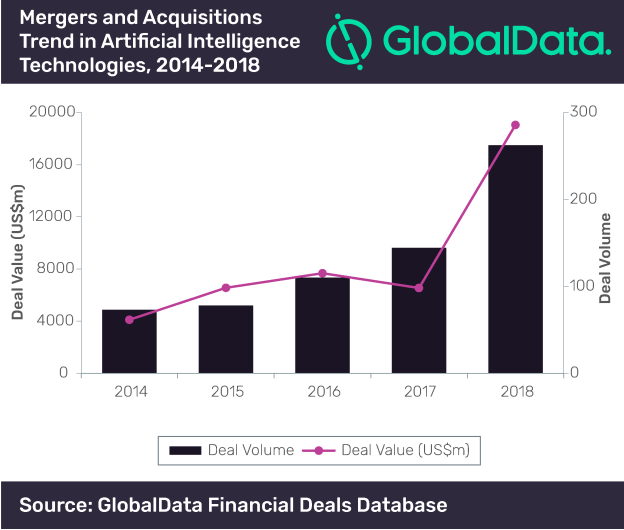 Aurojyoti Bose, Financial Deals Analyst at GlobalData, said, “AI-based technologies will play a critical role across various industries and business functions in the near future and will continue to draw significant investments from VC firms. As a result, major IT companies are also investing in this space to embed AI technologies in their existing solutions or new offerings.”

The massive disruption to markets and to the economy ushered in by COVID-19 has created a real-time, real-life stress test for business. Organisations that invested in the organisational and infrastructure assets of business sustainability are now reaping the benefits, while management consultants like McKinsey and Co. stress the importance of

Minicast: Why Facebook Shops could be the next big ecommerce and advertising disruptor